Release or Termination – Which Form Should Be Used?

Posted on: December 7th, 2020 by RAGC Team No Comments 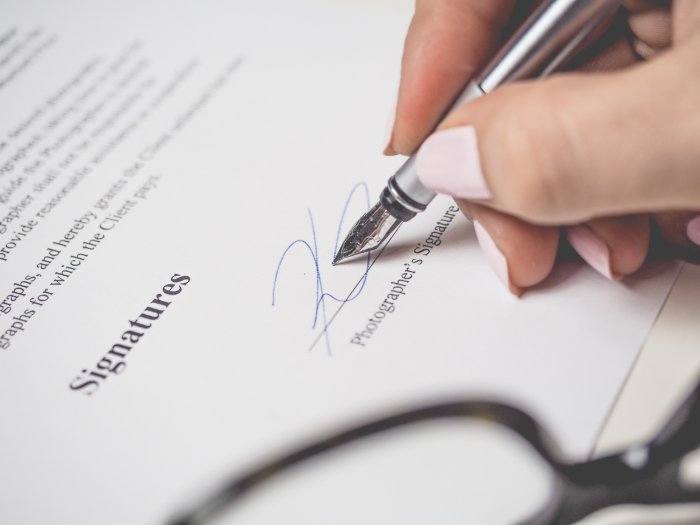 Release or Termination – Which Form Should Be Used?

Your client no longer wants to proceed with the purchase contract. The proper form to use depends upon the reason the party wants to end the transaction.

If the reason is due to a contingency in the contract that provides for the right to terminate the contract (for the buyer – inspection, appraisal, HOA doc approval, etc. or for the seller – earnest money deposit acknowledgement, financing confirmation, etc.), the Notice of Termination of the Contract to Purchase is the form to use.

If the reason is due to a something that is not addressed in the contract, or if a deadline to terminate has passed, the Mutual Release of Contract and Disposition of Earnest Money is the form to use.

Notice of Termination of the Contract to Purchase: To be used when a party to the purchase contract is exercising their right to terminate the contract based upon a contingency as provided in the contract. The procedure for termination must be followed as stated in the contract – including the time-frame specified. It requires only the signature of the terminating party. This is a notification….not a request.

Mutual Release of Contract and Disposition of Earnest Money: The purpose of this form is to release all parties, brokers, agents, etc. from any claims related to the purchase contract. In some cases, it is used as a request from one party to the other to be released from the contract for a reason that was not a contingency in the contract (i.e.: job transfer, health issue, change of mind) or in the event a party has missed their deadline to submit a Notice of Termination of the Contract to Purchase. The purpose of the form is to facilitate the mutual agreement of the parties to release one another from all contractual obligations. It must be signed by all parties to be effective. It is not a substitute for the Notice of Termination of the Contract to Purchase. Note: there should be discussion about the situation, so the receiving party understands why the request is being made.

The Mutual Release of Contract and Disposition of Earnest Money may also be used along with the Notice of Termination of the Contract to Purchase in order to obtain an acknowledgement / confirmation that the termination notice was received and that the parties do not dispute the validity of the termination and agree to hold all involved harmless. It also provides an opportunity to address the earnest money disbursal.

If the termination notice was executed properly, it is not required for the parties to also execute a release from the contract. If there is a dispute as to whether the termination was properly handled, legal counsel should be consulted.